There was a time when North Dakota was shrinking.

With a boom in oil drilling in this sparsely populated farm state along the northern U.S. border with Canada has come a mini-population explosion: 758,000 North Dakotans counted in 2016.

The Bakken Formation of oil and natural gas straddling the border is among the largest contiguous deposits in the U.S. It initially was considered unfeasible for production, the oil embedded in black black shale, siltstone and sandstone, until hydraulic fracturing – an injection of water and chemicals into the shale, known as "fracking" – freed the fields for extraction.

In 2004, before the boom, oil and gas production accounted for about 2 percent of the state's economy. By 2014, it was almost 16 percent.

Oct 22 2018
Duratech Industries in Jamestown, ND, manufactures Haybuster hay grinding and Duratech wood grinding machines. The company exports with the help of their partner CH Trade (based in Fargo, ND), and they recently found success in both Poland and Azerbaijan with the support of the U.S. Commercial Service. Azerbaijan – Hay Goes In, Cow Goes Moo Nic...Continue Reading 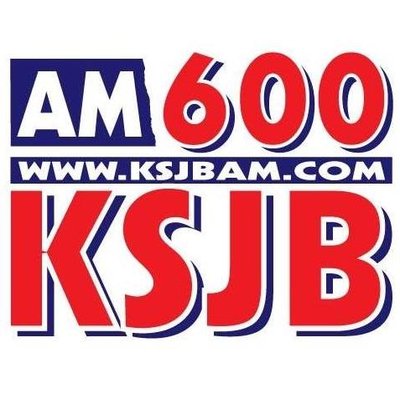 Celebrate with KSJB AM 600 at their Ribbon Cutting