ADM Makes it to North Dakota!

Jun. 17—Officials with ADM take the company's responsibilities seriously when it comes to the planned soybean crushing plant at Spiritwood, according to Ken Campbell, president of North American oils and biodiesel for ADM.

ADM announced plans to invest $350 million in the purchase of the former Cargill Malt plant, demolish most of that facility and construct a new soybean crushing plant on the location at Spiritwood adjacent to the Spiritwood Energy Park Association industrial park.

Until Wednesday, local leaders referred to ADM as "Company X" under a nondisclosure agreement.

Connie Ova, CEO of the Jamestown/Stutsman Development Corp., referred to the project as an "economic developer's dream come true."

Jamestown Mayor Dwaine Heinrich welcomed ADM to the Jamestown community and honored some of the people who led the effort to add agricultural processing facilities in the county.

"It is appropriate to gather at the Harold Newman Arena for this event," Heinrich said.

"Newman was always interested in the community and a pioneer in North Dakota ethanol production," Heinrich said.

"What you will find in Jamestown is success in business is not a good thing but a great thing," he said.

Doug Goehring, North Dakota agriculture commissioner, said the project had been in discussion stages for about four years with at least two possible developers.

"Frankly, we needed all the pieces to fall together," he said.

In 2017, Minnesota Soybean Growers announced plans to build a soybean crushing plant at Spiritwood but was not able to assemble financing for the project.

Goehring said the ADM plant will process about 25% of the soybeans grown in North Dakota.

"It is promising for the health and welfare of the state," he said.

Campbell said ADM has assigned several people within the company to work full time on the financing, planning and construction of the planned Spiritwood plant.

Demolition work on the former Cargill Malt plant could begin by the end of June. Plans call for the completion of the crushing plant in time to process the soybean crop harvested in the fall of 2023.

"This is another victory for North Dakota," said Al Christianson, business development and government affairs manager for Great River Energy.

Listen to the entire welcome program here courtesy of NewsDakota.com! 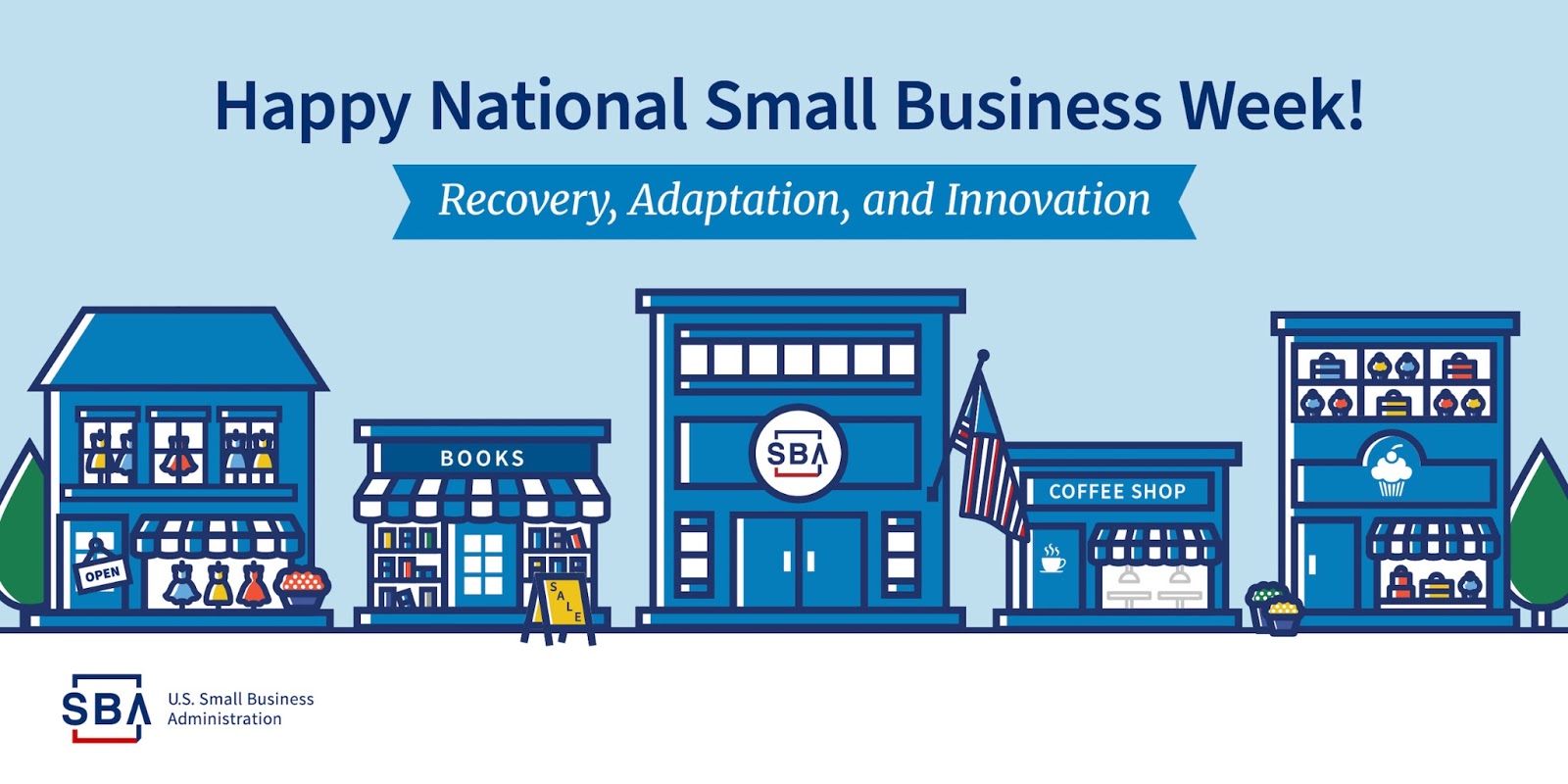 May Perfect for Economic Development in Stutsman County

Apr 28 2021
Spring is a recognized season of life and growth, as the natural world awakens from a period of dormancy. What could be more analogous to Spring than the economic awakening of local communities recovering from the COVID-19 pandemic? This May is an excellent time to recognize and draw a focu...Continue Reading

Apr 17 2021
Written By: Keith Norman | 12:02 pm, Apr. 16, 2021 The JSDC approved $600,000 for additional planning and design work for the Buffalo City Park project. The Jamestown/Stutsman Development Corp. gave preliminary authorization for spending $600,000 for work on a preliminary estimate and design of the Buffalo City Park. The action came at a special meetin...Continue Reading 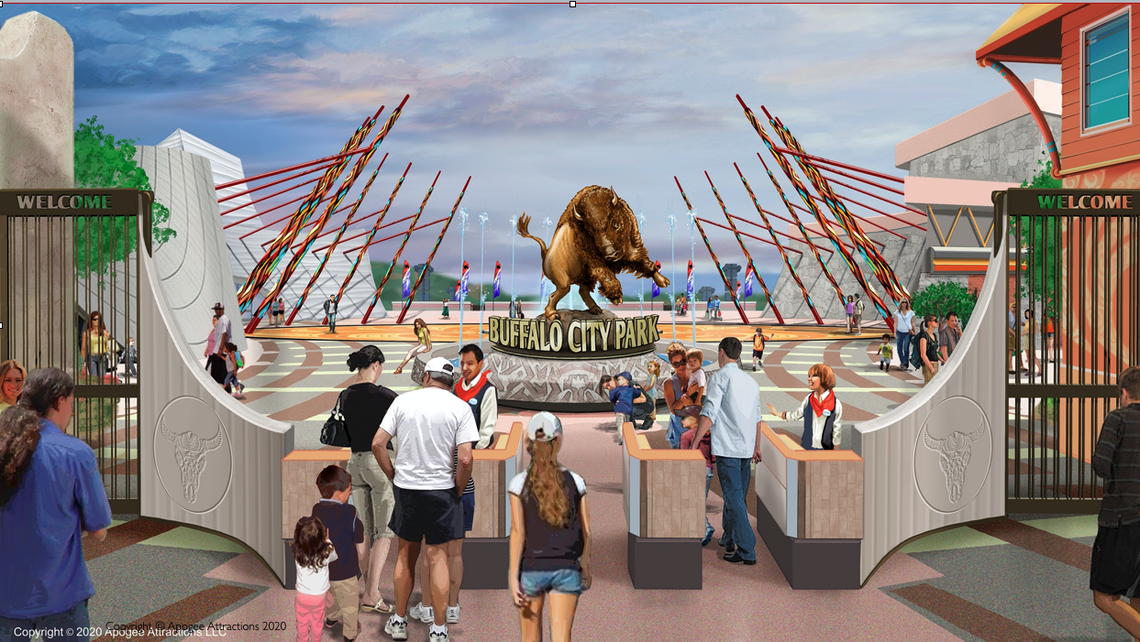 Apr 16 2021
Written By: Keith Norman | 6:00 am, Apr. 17, 2021 Local and state officials work on the next steps of planning the Buffalo City Park. An amendment to the North Dakota Department of Commerce appropriations bill is intended to help the planned Buffalo City Park become reality, according to Sen. Terry Wanzek, R-Jamestown, author o...Continue Reading
Share