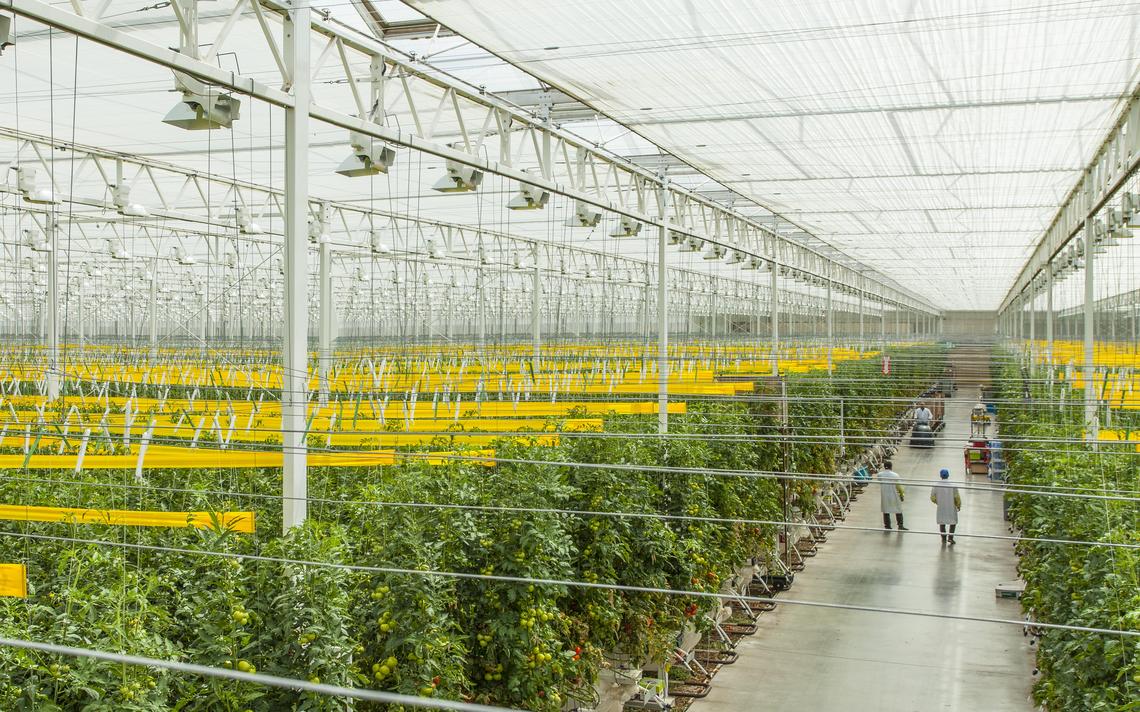 Construction could begin as soon as the frost is out of the ground next spring on a greenhouse project at the Spiritwood Energy Park Association location, according to Casey Houweling, owner of Houweling Tomatoes, developer of the greenhouse project.

"There are a few more hurdles to cross but I believe we'll get there," he said.

Investment in the project is estimated at between $30 million and $35 million including infrastructure and greenhouse building and equipment. Project plans call for construction to start in the spring of 2021 with completion by August or September. At that time, vegetables would be planted with production starting about eight weeks later.

The planned facility will have about 30 acres under glass initially with the option to expand to 60 acres in the future, Houweling said.. Currently, plans call for a mix of about one-third cucumbers and two-third tomatoes, although those product mixes could vary depending on market demand and prices.

The greenhouse at the SEPA industrial park will receive heat in the form of waste steam from Spiritwood Station, the electrical generating plant operated by Great River Energy. It will also receive carbon dioxide from Dakota Spirit AgEnergy that is produced as a byproduct of the ethanol production, Houweling said.

"CO2 is essential for a greenhouse," he said. "... it increases productivity levels even if it is kept at levels where people can work."

The combination of access to heat energy and carbon dioxide makes the project possible, Houweling said.

"It is a win-win situation," he said. "GRE is already doing this with the ethanol plant (supplying steam energy). We fit in with what they are trying to achieve."

"North Dakota and Utah are both cold in the winter but the energy is there," Houweling said. "It makes a ton of sense to use that energy to grow the produce where the markets are."

The initial mixture of tomatoes and cucumbers could be supplemented with other vegetable crops such as lettuce, strawberries or eggplant depending on demand and cost, Houweling said. The plants are grown in a medium of coconut fiber and receive the nutrients they need for growth through a water system. The water is recycled within the facility to reduce consumption.

Houweling said he prefers the coconut fiber to the rock wool used by some greenhouses because it is recyclable.

Greenhouse tomato plants have a productive life of about a year, he said. Plans call for removing existing plants and replanting new plants in stages through the summer when many people are growing their own tomatoes rather than buying fresh produce in the stores.

Total output from the greenhouse is estimated at between six and seven semi loads per day. Target markets are stores and restaurants in North Dakota and South Dakota. Plans call for marketing the produce under the name "Houweling Dakota."

Currently, most tomatoes sold in this region during the winter are grown in Mexico, Houweling said.

"The big challenge is competing with Mexican labor," he said. "Labor is our biggest cost and we have to be very efficient to be competitive."

Houweling said 95% of the 100 jobs created at the greenhouse would be working with the plants in the greenhouse. The remaining jobs would be office and administrative functions.

Wages are estimated at between $15 and $17 per hour by Connie Ova, CEO of the Jamestown/Stutsman Development Corp., based on estimates by Houweling of a cost to the company of $20 per hour including all benefits.

The JSDC also estimates about 250 indirect jobs, including construction jobs, in the Jamestown area in the first year. Ongoing indirect job creation in Jamestown is about 145 jobs in the years that follow.

The total wages for the greenhouse jobs and the indirectly created jobs in the community are estimated at $21.4 million the first year and between $17 million and $21 million in the years that follow.

SEPA has applied for a grant of up to $5 million from the U.S. Economic Development Administration to assist with infrastructure costs for the project. If approved, the federal portion of the grant would cover 80% of allowed expenses with SEPA paying 20% which it would then recover from the project.

Aside from jobs, the project also brings some opportunities for other vendors in the community to do business with the greenhouse.

"Everything we do requires electricity, computers, freight, supplies, fertilizer and packaging," Houweling said. "Whatever of those materials are available locally, we'll utilize."

Ova called the project an unbelievable opportunity for the community.

"It is pretty amazing," she said. "Casey (Houweling) knows the science behind it all. He is very astute at making it as green and community-friendly as possible." 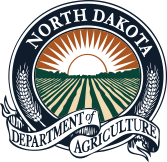 Aug 31 2020
Among all 50 states, North Dakota ranked No. 1 in hardest-working of 2020, according to WalletHub. This is the second year in a row North Dakota has earned the title from the study. To determine which state worked the hardest, WalletHub studied two factors: Direct work factors, such as average workweek hours, employmen...Continue Reading
Share