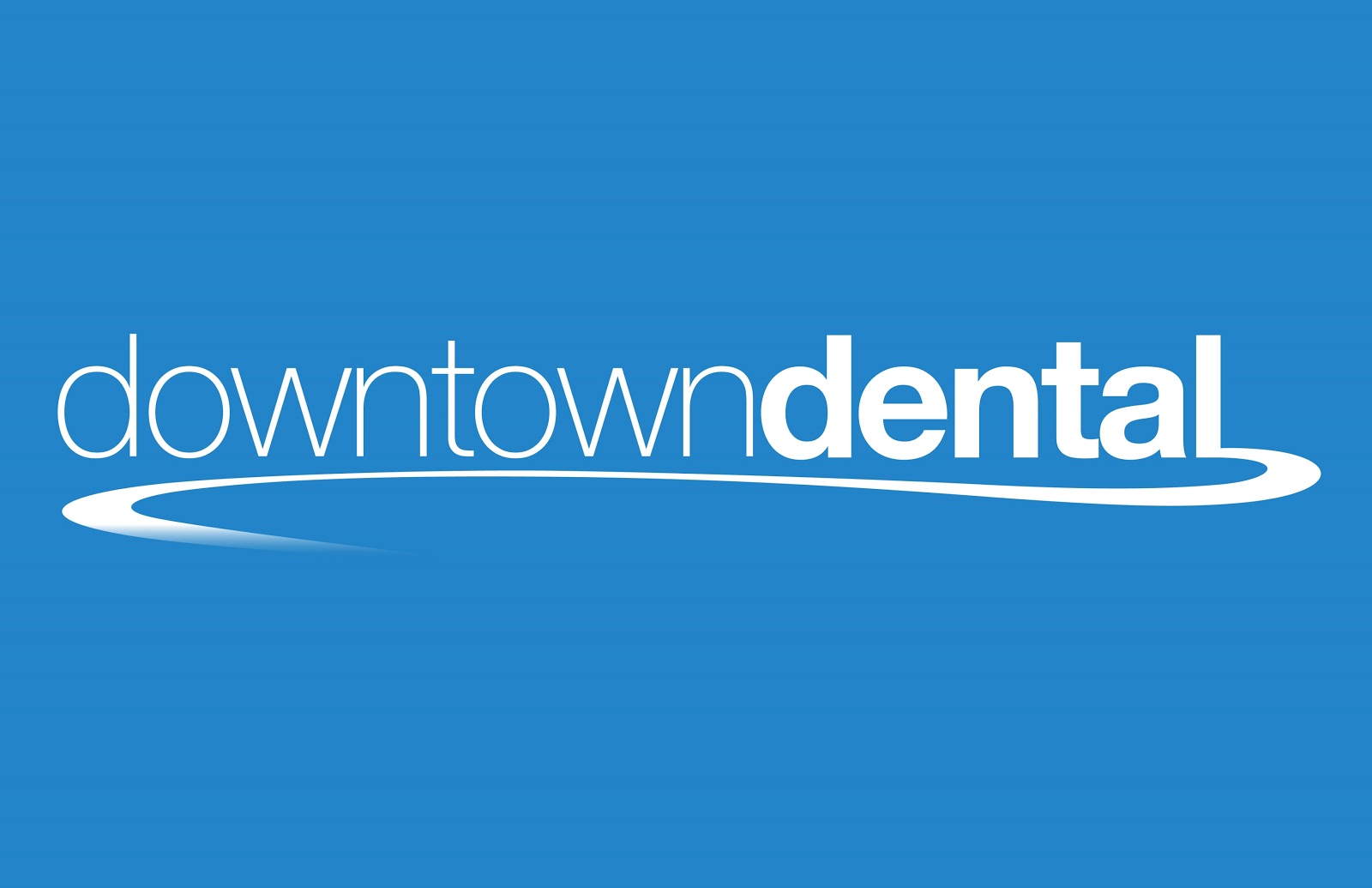 There are few places in this world that provide access to professional opportunity and even greater access to quality of life. Even fewer are those who find these places and position themselves in a way that allows them to realize success both areas. Dr. Whitney Bruins is one of these people. Bruins, a ‘boomerang,’ (one who has grown up in an area, moved away for higher education or other experiences, and returns) has recently told her story of her return to Jamestown and the success this move has brought to her career and ultimately herself and her family.

No stranger to the area, Bruins shared her history living on the North Dakota prairie. From a family with roots established in the agricultural industry, Bruins grew up on a farm approximately seven miles north of Windsor, North Dakota, which is approximately 25 miles from Jamestown. Bruins attended school in Pingree-Buchanan and her professional aspirations came at a young age.   “I always wanted to be a dentist. For some reason I just picked it when I was a kindergartener and I never really changed.” Bruins went on to pursue higher education at NDSU and, after shadowing dentists in Fargo-Moorhead, Bruins realized she had made the right choice. After attending dental school at UNMC College of Dentistry in Lincoln, Nebraska, Bruins practiced general dentistry at a community health center in Turtle Lake, North Dakota. Two years later Bruins was invited to join a dental practice in Jamestown; she and her husband had a choice to make.

Upon being contacted by one of her soon-to-be partners, Dr. Kenneth McDougall, Bruins  accepted the offer to buy into the practice – Downtown Dental. She recalled that during school she had expressed an interest to Dr. McDougall and years later Bruins was remembered when the opening became available.

“It was the call from Dr. McDougall that made us come back to Jamestown. We kind of jumped at the chance when they had an opening. We had an opportunity. I knew that this is the kind of office I wanted to be in. I have two little girls and another on the way. I wanted to raise a family but I also wanted to excel in my career. To excel in my career, I knew that I wanted to own a practice or at least have part ownership in a practice. This was a way for me to have the best of both worlds.”

Her husband, also from a rural background, now commutes to Bismarck four days a week and telecommutes on the fifth day. Bruins happily  states the arrangement works well for their family. “We knew that we probably would end up somewhere whether it was my hometown or my husband’s hometown. That’s why we decided to come back to Jamestown. There is a lot of potential for dentists in rural areas. We really need dentists in rural America. It was easy for me to come back.”

Buying into the Business

According to Bruins, “I was at the point of my life where I knew I wanted to have practice ownership but that also comes with a lot of debt burden.” Bruins began looking for resources to assist her in buying into the practice. Through word of mouth, Bruins discovered financial programs were available with the Jamestown Stutsman Development Corporation in the form of the Flex PACE Interest Buydown Loan. The Flex PACE Interest Buydown Loan is a two-part program providing  both local and state financial support. The program allows communities to provide assistance to businesses or future business owners that may not qualify for other programs. If an applicant is pursuing buying a business or investing in growing their own, the Flex PACE Interest Buydown Loan provides funds to ‘buy down’ the interest rate by as much as 5%.   “It sounded like an awesome program because we’re a young family and we have a lot of debt. I have school loans to pay for and we had bought a house,” Bruins said.

“The point of it is that it helps you when you need help the most. When I’m young, when I have school loans and when I have debts in my life – it definitely helps,” Bruins explained. “We went through the JSDC. They were super helpful. They were awesome! They basically did everything  - they set up the meetings. You have to get approved through certain boards – they made sure that was set up. Basically, all I had to do was provide paperwork for them and sign things. It was not a hassle and was definitely worth it because they really did all of the work for me. I’m just so thankful for JSDC for helping me get approved for this program.”

Bruins recommends to anyone considering the program to, “Go for it! Talk to Connie Ova and Corry Shevlin at JSDC.  She’s the one who helped me out. They are super helpful. They have a lot of knowledge on this. Even if you don’t completely understand it, they do. If you have a question, they’ll find it out for you.”

Building a Career and Life in Jamestown

The Bruins family has found both professional and personal success living in Jamestown and they look forward to growing in the community. Bruins shared her plans for the future, “I want to be able to provide the highest standard of care for my patients. That’s a big goal of mine. I want to do that and watch my kids grow up, attend sporting events, and be there when they need it.”

is that it gives her flexibility with her time and allows her to be part of a community. “I think practice ownership gives me something where I have the freedom to do what I want. I’m just very thankful to be where I am and I’m thankful I have patients that support me and allow me to keep them.”

Nov 15 2019
BISMARCK, N.D. – Gov. Doug Burgum announced the state’s second year participating in an innovative, online cybersecurity competition and encouraged high school students to explore their aptitude for cybersecurity and computer science by registering. The Girls Go CyberStart program is a series of online challenges that allow students to act as cybe...Continue Reading

Nov 14 2019
International visitors are drawn to North Dakota through marketing efforts like those by North Dakota Tourism Global Marketing Manager Fred Walker and his partners within the destination marketing community.  A Rocky Mountain International study estimated spending in North Dakota by visitors from the U.K., Germany, France, Australia, the Nordics and Benelu...Continue Reading