Growth is happening in Jamestown. 2019 has been a steady year of growth and during the final quarter Jamestown is finishing strong in downtown revitalization. The Jamestown Downtown Association is at the forefront of this success and has worked toward boosting the area’s economy and enriching the community’s quality of life.

“Our overall goal would be towards economic vitality downtown. “ Lynn Lambrecht, President of Jamestown Downtown Association shared during a recent interview.  “We have tried to use a combination of downtown promotions and design approaches to incorporate and be respectful of the historic nature of the buildings. We’ve also been involved with the JSDC [Jamestown/Stutsman Development Corporation] and the South Central Regional Development Council to try to bring economic programs downtown. It is a labor of love brick by brick. With the storefront grants program in place we’ve been trying to make sure that everybody, all of the stakeholders downtown, know that that’s available to them and get the applications in.” 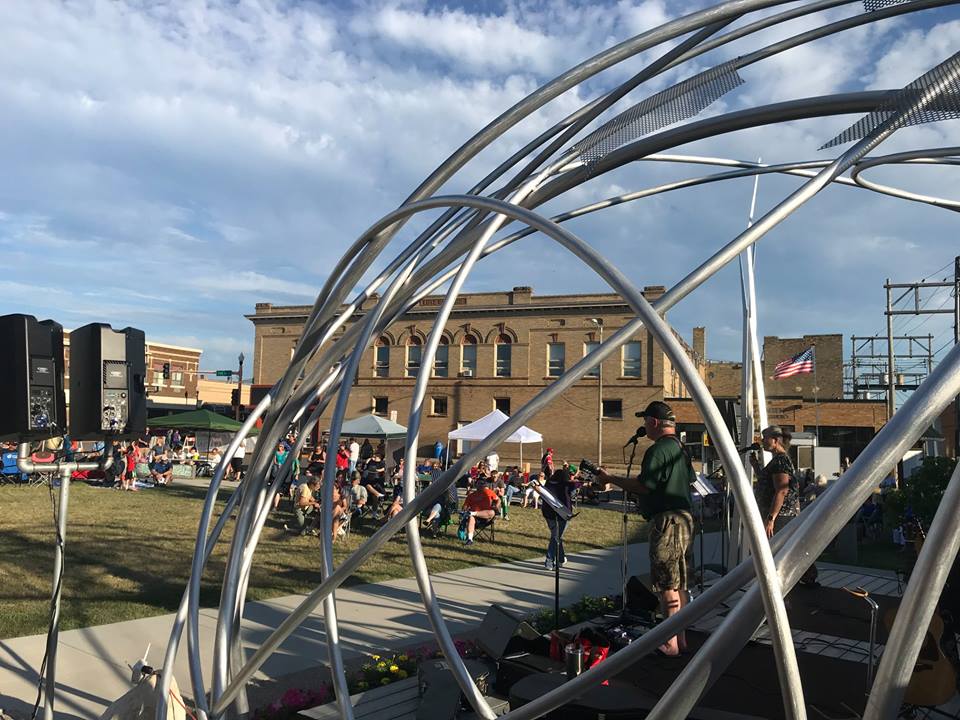 A  project using the program, the CDBG Jamestown Mainstreet Facade Improvement Grant through ND State Commerce and part of Mainstreet ND Initiative, is ongoing on 1st Avenue in Jamestown. Nick Bruns, a NoDak insurance agent, is renovating an old corner gas station for office space. The CDBG Grant was used to replace the front windows and bring the building up to code. The insurance company’s goal is to finalize renovations and move in later this season.

“The entire project is going to be a complete improvement for that corner. It has been sitting empty for a number of years.” said Lambrecht, “It’s right on 1st Avenue so it’s very visible in the downtown; 1st Avenue would be considered our mainstreet. We’d love to see every store/every building filled, more people living downtown, more businesses downtown. The best case scenario would be to use every square inch of our downtown to its best abilities.”

Lambrecht went on to express that the Jamestown Downtown Association also strives to change the idea of downtown and to make downtown a destination versus a place that represents just the main road going through town.  “We want to make downtown an area that people want to go as a destination; something where they can park and explore for blocks at a time.” With the 2019 holiday season fast approaching and Small Business Saturday just around the corner in November, Jamestown’s downtown boutiques could prove to be one such 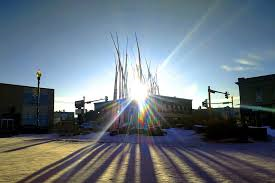 destination. “It’s more about the experiences of downtown than it is about selection,” said Lambrecht. “You won’t find a White Building like we have [downtown] anywhere else in the world; this is what makes us Jamestown.”

Preserving what makes Jamestown uniquely Jamestown is a major reason the Jamestown Downtown Association exists. One of the Association’s spring 2020 projects will directly contribute to the downtown’s preservation. “Our entire 1st Avenue is going to receive what they call a Road Diet. It is part of the Urban Grant Program with the state of North Dakota.” Lambrecht explained.  The four lanes of 1st Avenue will be reduced down to three lanes with the addition of a turning lane in the middle and widened parking spaces. Additional amenities such as new park benches, new garbage receptacles, and updated street and signal lights are also included in the project plans. “It’s a pretty major project. We’re hoping that it’s also going to not just improve the aesthetics of downtown, but then also improve the traffic flow and make it easier for businesses to encourage pedestrian traffic.” 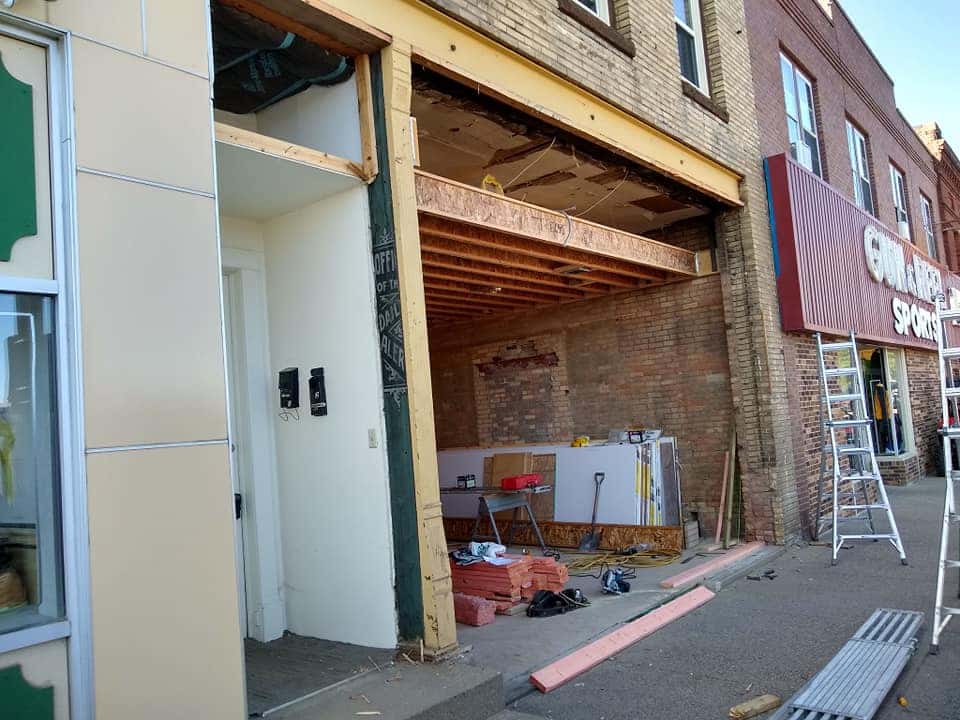 Lambrecht ended with emphasizing “Downtown is always changing.  It always needs to be moving forward. It’s a changing landscape. There are lots of different ways to utilize a downtown. If you have a small business you want to start, you need office space, or you want to do a big development, just reach out and tell us what your idea is and we’ll figure out a way to get you where you want to be. We have zone programs, the CDBG program, and there’s help with the JSDC through any of their Flex PACE loan programs. We have opportunities.”

Oct 9 2019
The K-20W Initiative, a statewide, comprehensive approach to cybersecurity education and workforce training, has been named a CSO50 Award winner. Code named “K-20W” to reflect every student from kindergarten through PhD and workforce, the K-20W coalition is comprised of more than 40 public and private sector participants who share ...Continue Reading

Oct 4 2019
Opportunity Zones in four south central North Dakota communities have gone unused although the incentives have "tremendous potential," said James Leiman, director of economic development and finance for the North Dakota Department of Commerce. Opportunity Zones came out of the federal Tax Cut and Jobs Act of 2017 and allow peopl...Continue Reading
Share