JAMESTOWN, N.D. — Physically, sculptor Elmer Petersen and his crew built the World's Largest Buffalo 60 years ago. What they also created is a symbol that became synonymous with Jamestown, according to Serle Swedlund, executive director of Jamestown Tourism.

"This buffalo brought Jamestown an identity long before marketing and branding were concepts," he said. "It is less about what it creates than how it is adopted in the community."

Jamestown celebrated its 75th anniversary in 1957. Some money was left over after the expenses of that event and community leaders started thinking about a monument or roadside attraction.

Harold Newman and Reese Hawkins, according to the oral histories of those events, did some research and found that Paul Bunyan and Babe the Blue Ox at Brainerd, Minn., was among the most photographed attractions in the region.

The goal in Jamestown then became to build something bigger and better than the legendary Minnesota lumberjack and his colorful companion.

Jul 31 2019
JAMESTOWN, N.D. (NewsDakota.com) – Members of the Jamestown Area Chamber of Commerce Ambassadors and the Young Professionals of Jamestown held a ribbon cutting ceremony for Re/Max Now to celebrate the opening of their newly remodeled location in Jamestown. This business is located at 1002 3rd Avenue SE in Jamestown. “The building, whic...Continue Reading 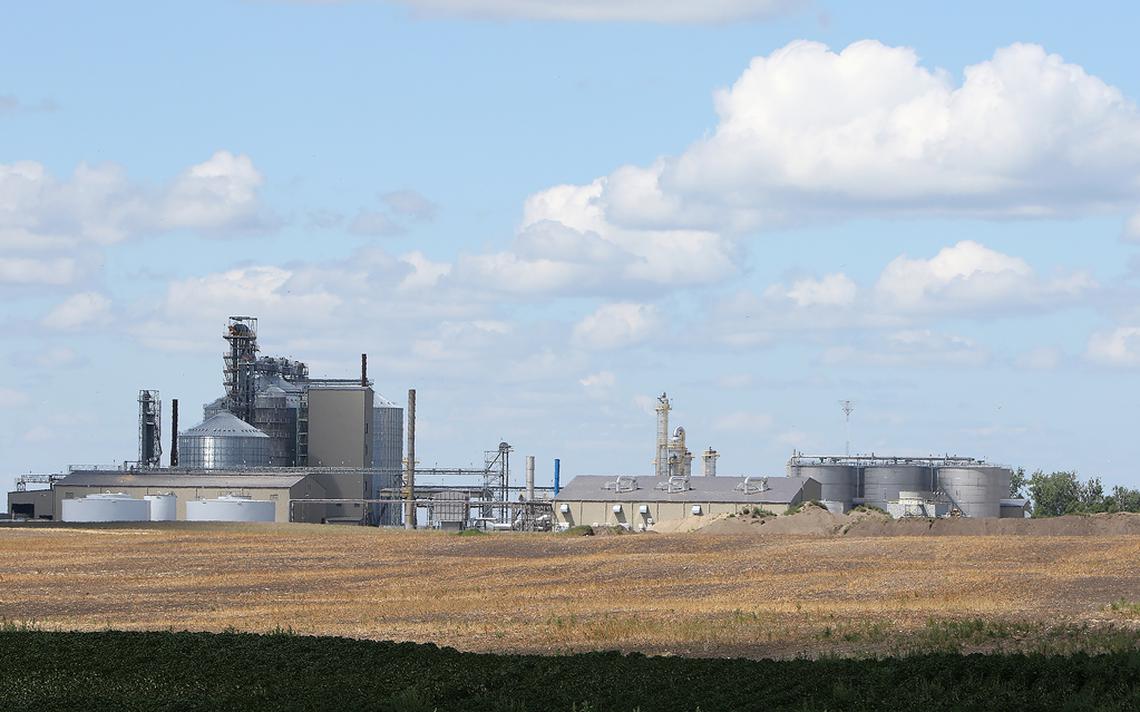 Jul 25 2019
Written By: Keith Norman | Jul 25th 2019 - 6am   The Spiritwood Energy Park Association has exercised its option to terminate a Key Terms Agreement with North Dakota Soybean Processors for a planned soybean crushing plant at Spiritwood. This effectively ends the connection between North Dakota Soybean Processors and SEPA, according to Connie Ova...Continue Reading